Mr. Chilly is the 9th character of 12 that bring together rubberhose animated characters with the batman universe. Chilly Willy first appeared on December 21, 1953 through the Walter Lance Studio under Paul Smith and Tex Avery. That make it Chilly's 68th birthday.

Dr. Victor Fries (mr. Freeze) appeared as Mr. Zero in the the February edition of DC comics in 1959. Created by writer Dave Wood, and artist Sheldon Moldoff, he's one of the greatest villains of all time. 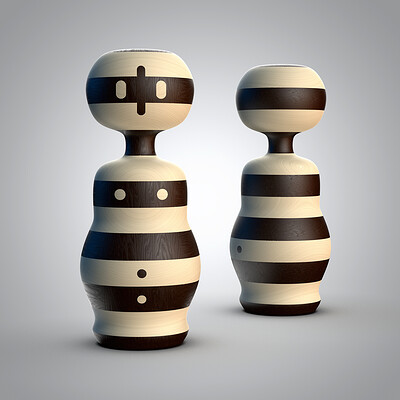 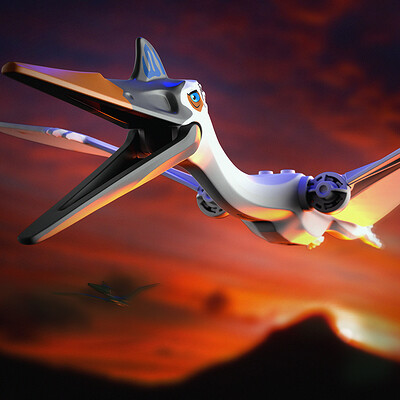 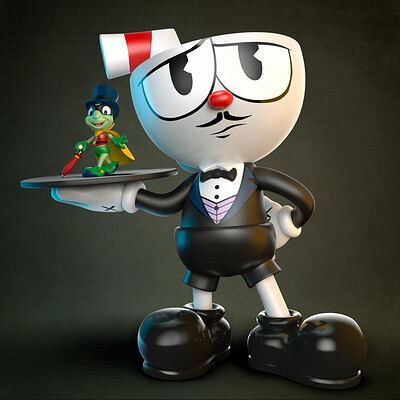